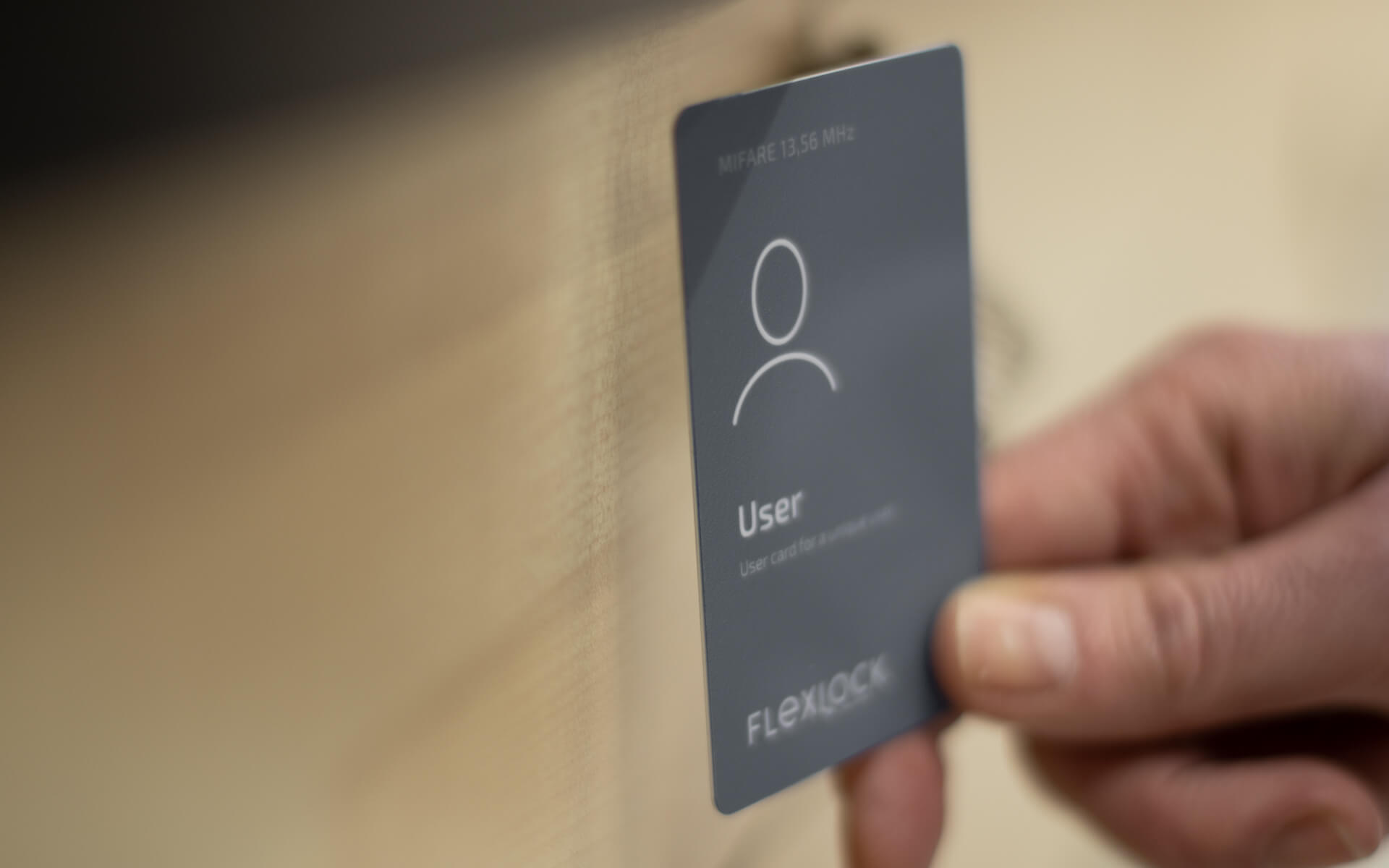 In a jewellery store, it’s important to be able to keep the products locked away. At the same time, you want to be able to show them off as much as possible. In the Platina store in Stockholm, Flexlock has been installed in all their glass display cases.

–I approve of the lock being invisible and therefore not detracting from the display and the jewellery, says owner of the store, Sofia Björkman.

It was the architect who designed the fittings for the store who tipped her off about Flexlock. They were thus able to incorporate the locks already in the design phase. Flexlock later helped in programming the cards.

–Customers often react when they see that I use a card to lock and unlock. They’re impressed and think it looks modern and high-tech, says Sofia. At the moment, Platina only uses Flexlock for the jewellery storage cases, but Sofia sees clear opportunities for further development.

–If you have e.g. several employees, you would be able to use the same cards for their personal storage lockers as well. It’s very neat not having to use several different keys,” she says.

Flexlock is a flexible lock system for furniture and storage units. The system is based on RFID technology, and many customers use it as an extension of their existing access control system without an additional card for the user. Flexlock is easy to fit, in both new and existing storage units, and is available as Visible (with an external locking knob) and Invisible (with a concealed lock mechanism). The system, which does not require wiring or central control via an IT system, works for drawers, sliding doors, sliding-door cabinets and cabinet doors.

Contact us for more information on Flexlock or book a consultation with us free of charge! 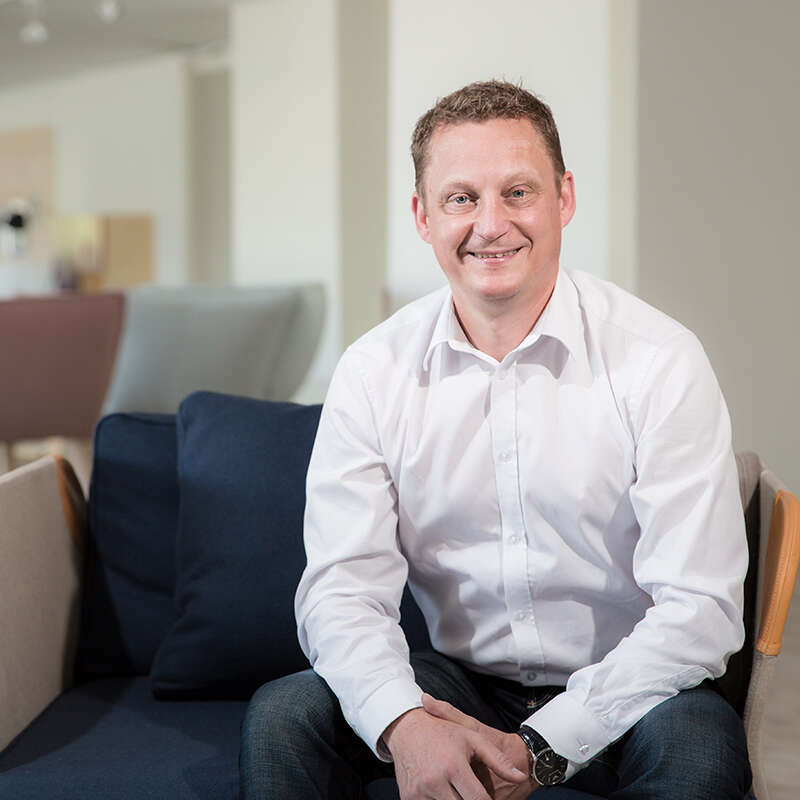